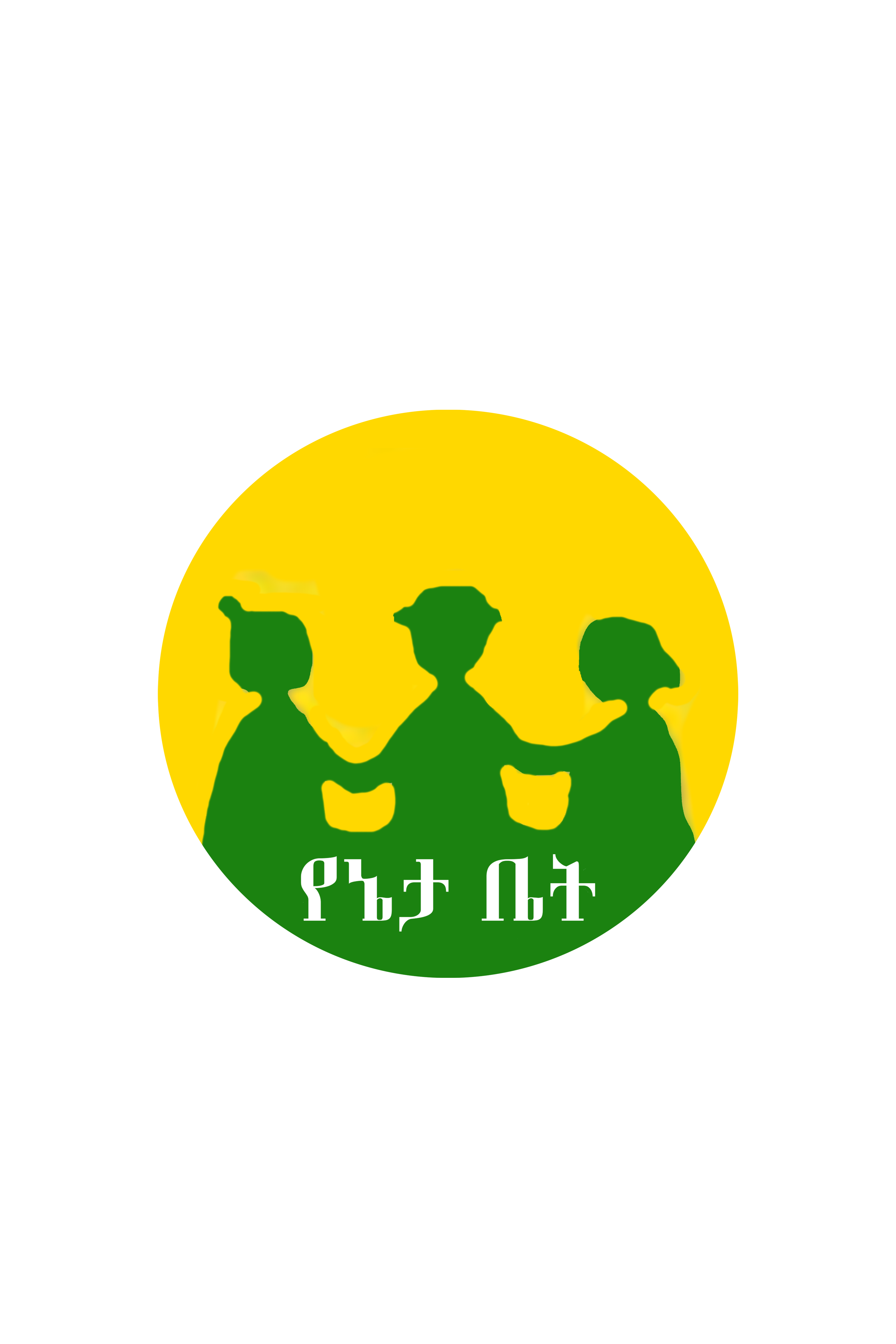 “It takes a village to raise a child”: Community Parenting for African Parents in Europe 

Are you an African parent currently living in Europe? Do you find lack of a support network in your current neighborhood a big challenge in parenting and raising your child? Do you wish to create such a community where you get help from parents as well as give support to other parents? Then, here is a useful message for you. Keep on reading!

Coming from a highly collectivist culture where one’s child is everybody’s child, one of the major difficulties African parents face while living in a European society that is not as collectivist is lack of their natural social support system in the form of community parenting. These parents often lament that the new society they live in has individualistic culture and that they have difficulty in establishing a relationship with neighbors. Some say that, at times, they do not even get to see who their neighbors actually are, let alone helping one another at the level of community childcare. In addition to the host society, such parents also comment that they lack a strong relationship within their own community due to the nature of their work, the way of life in Europe, and the fact that members of the community live dispersedly in the city.

It is, thus, important for such parents, first, to engage with people outside their community, i.e., native European people and other foreign nationals living in the same neighborhood, and second, build a new sense of community where they can help each other as parents. It is equally important for the parents to strengthen their relationship with people of their culture and rebuild the community they left behind in their home country. These efforts will be useful in easing difficulties of parenting in a new society by strengthening community parenting.

Parent International, Yenetabet’s partner organization offering training workshops for parents, raised reflection questions to parents on their thoughts and experiences regarding community-based childcare: (i) How can a community help in childcare? (ii) What will parents need to build a childcare community? (iii) What are the barriers to building a childcare community?

A community can collectively organize gatherings where children can learn their language, culture, and history. This can also be organized in the form of a community school. Such kinds of community gatherings or learning opportunities can offer children a chance to engage in various extracurricular activities that they would not otherwise learn if they were to stay just with their parents. In a childcare community, parents can also help each other with children’s school activities such as homework. One parent may have expertise in Mathematics and another parent may have skills in art, and they can complement each other very well by offering one another’s children some help.

Moreover, a community can help a given parent by taking care of his/her children at times when the parent has some tasks to run. Trainers emphasize that it is not only when a parent has something serious to do that he/she needs help with their children. When a parent wants to have a “me time”, which could be taking a walk, having a spa or some other recreational activities, or having time to discuss issues among themselves, they need someone’s help with kids, and a community can play a huge role in this.

If a strong sense of community is created among parents, requesting for help from members of the community or offering help for another person in the community would become a culture of interdependence and highly eases parents’ burden. However, it is not always easy to build such a community especially when parents find themselves in a new society/culture. Therefore, the first thing to come together as a community of parents who will support one another is that the parents need to know each other and develop an understanding of who is who. It is very important, trainers say, that the parents not only know each other but also build trust among themselves. When parents live in another country, they leave behind a strong support network in their home countries, and it is crucial that they build a community in the country they are living in currently as a replacement for what they left behind, and for this building trust among themselves is of huge importance.

Community parenting should not necessarily be done among members of the African community only. It is not always easy to bring together people coming from the same country and create a parenting community. In that case, parents should try to create such a community with their immediate neighbors and or parents of their children’s school friends. These can be people of different cultural backgrounds.

Here, there is an understandable challenge for parents — it is not easy for them to build trust with people from other cultures where there is also a huge language barrier. Nevertheless, trainers recommend that parents should be open to get together and learn about their neighbors who may be of a different cultural background, as well as teach the neighbors about African culture. This mutual cultural exchange experience helps create the friendship, which grows into a trust-based engagement that community parenting requires. The practical ways parents can try to create such a childcare community is, for example, using technology to create virtual groups, such as WhatsApp groups, and break physical barriers to organizing themselves. Trainers shared a best practice which is that parents created a group on a social media platform where a parent that needs help with something writes his/her request and people who can offer the help respond, later providing the help practically. This is something all parents can do as they have convenient access to technology.

The stages of learning new skills: For parents and their children